Established in 1977, JFM’s history demonstrates our growth as an agency and our dedication to bettering ourselves in order to better serve our people. 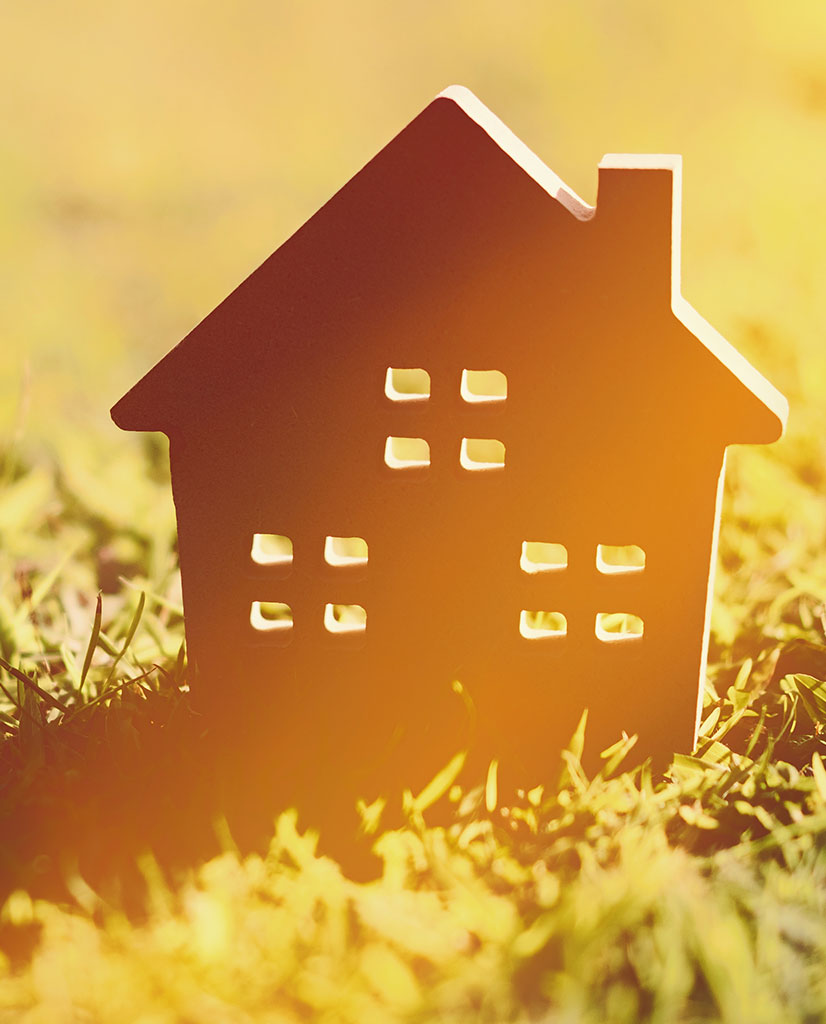 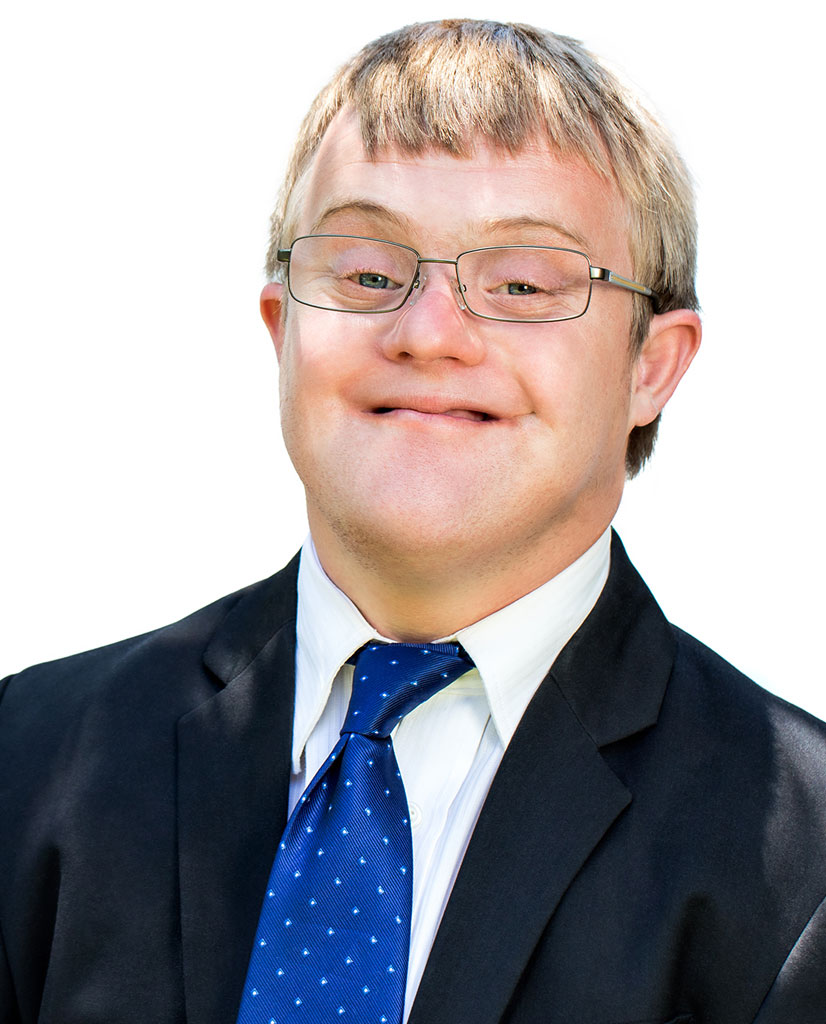 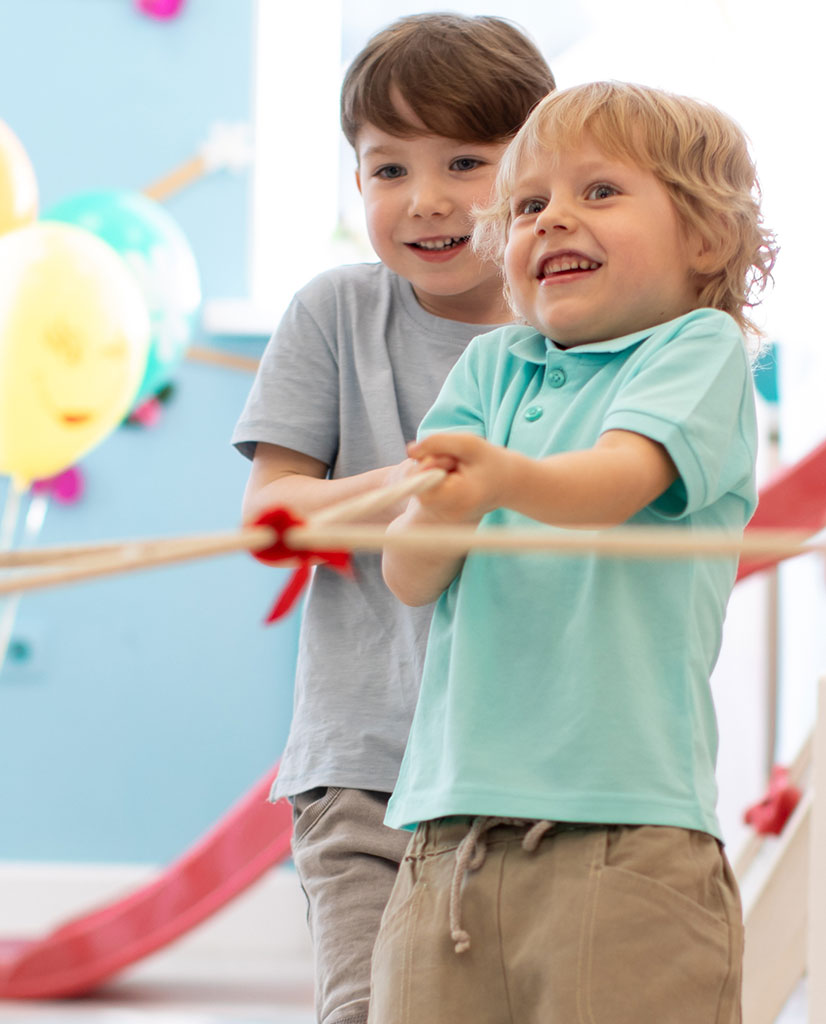 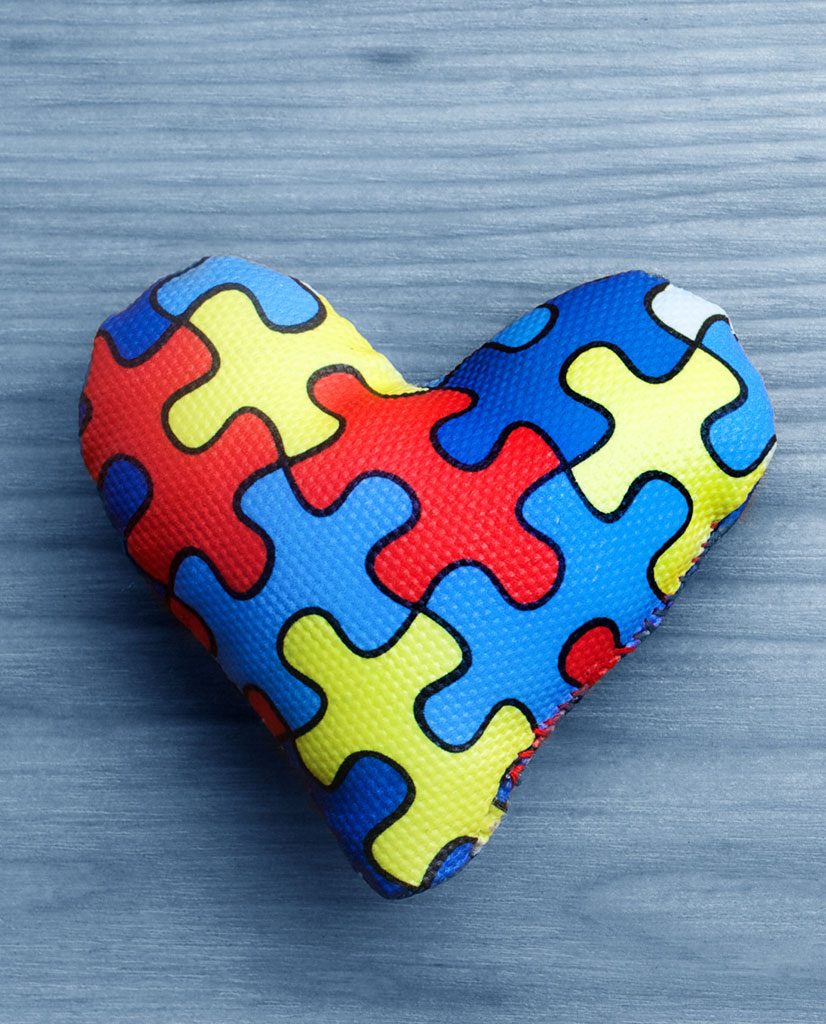 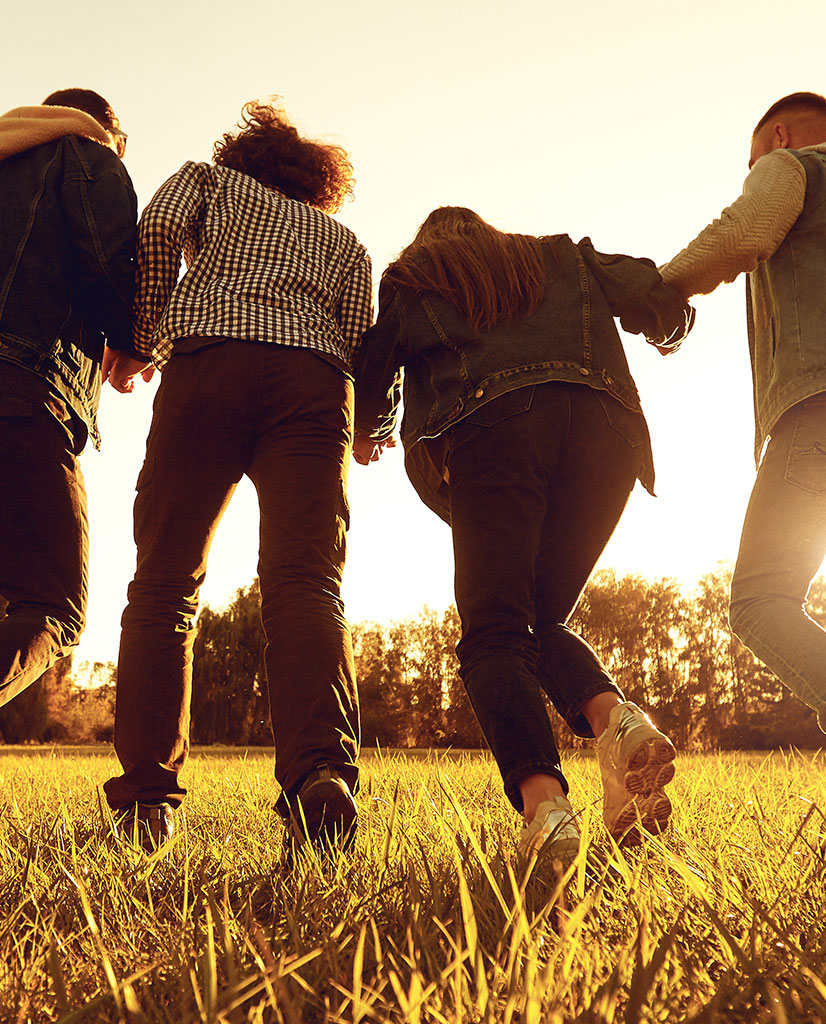 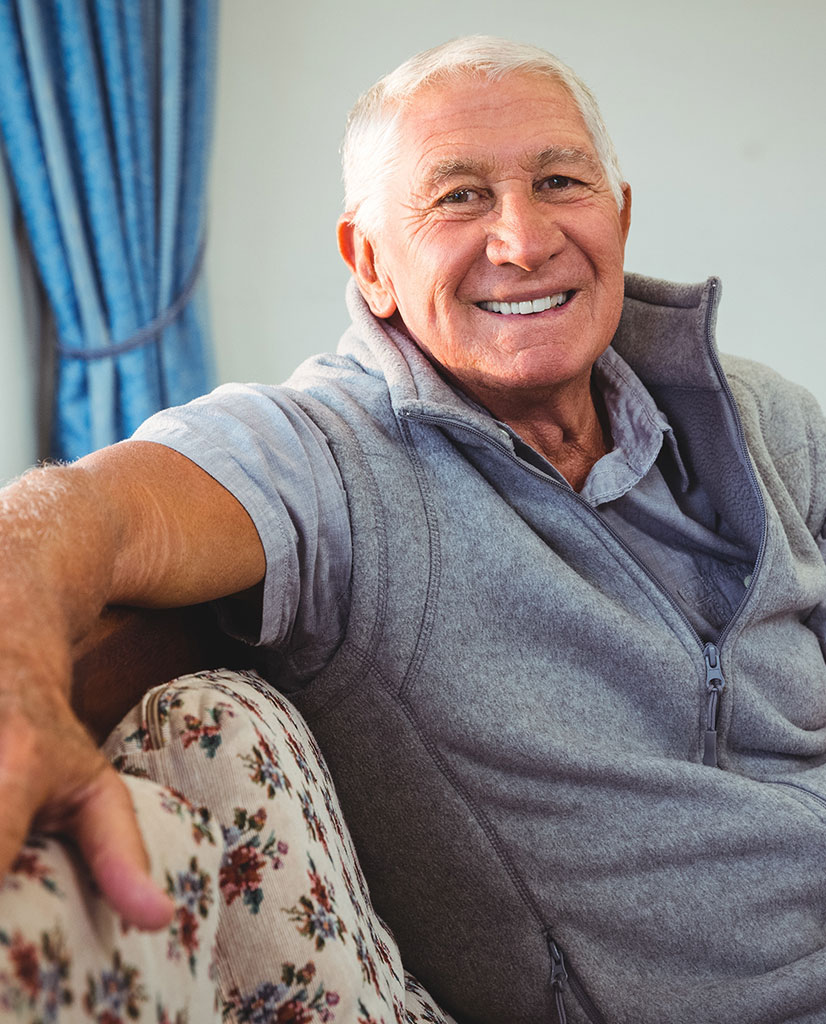 The organization really began, however, back in 1954 when John F. Murphy, a member of the Lewiston Board of Finance, made a motion that the Lewiston-Auburn Association for the Mentally Retarded be allowed to use the Garcelon School as an educational facility. The school opened on February 28, 1956 with Florence Hodgkins as its first teacher. Betty Keene became the school’s second teacher in 1959. Upon his retirement in 1960, Mr. Murphy became the school’s administrator.

When the Garcelon School was declared unsafe, John Murphy started thinking about a new home for the school. In 1969, the L/A Association for the Mentally Retarded acquired the Dr. Clark Miller home on Madison St. in Auburn. This school became known as the Madison Street School. Mr. Murphy continued as the school’s administrator until 1973 when he retired.

The L/A Association had splintered and formed Pathways. In 1975, Pathways and the Madison Street School merged. At the time, the school served 45 young people with a staff of 12 full time and eight part time employees. During this time, kids with disabilities were being mainstreamed into the city’s schools and the original purpose for the establishment of the Garcelon School had essentially ceased.

On February 23, 1976 Mr. John F. Murphy passed away. Advocates for the developmentally disabled began meeting to advance a vision of services that included a need for housing for people with intellectual disabilities. Pineland Center, an institutional setting for serving adults with developmental disabilities, had begun closing down. Jim Collins, the president of the Madison Street School PTA met with Margaret Murphy and suggested the establishment of a foundation to honor John F. Murphy’s work on behalf of the developmentally disabled in the community. The John F. Murphy Foundation for the Mentally Retarded was formed to provide assistance with everyday living skills and a safe home for adults with developmental disabilities.

The members of the L/A Association that had gone on to form Pathways began to meet to further the vision of the services they had for people with mental retardation and to assess the need for services now that the schools were serving kids with mental retardation. Their vision quickly came into focus and they realized there was a need for housing for people with mental retardation. Their kids were growing up and Pineland Center had begun its process of closing down. Jim Collins, whom had been president of the Madison St. School PTA, met with Margaret Murphy and suggested the establishment of an foundation to honor the memory of John F. Murphy for his work with persons living with Mental Retardation within our community.

Jim Collins and the other board members worked to acquire funds from the Lewiston-Auburn Community Development programs as well as the Bureau of Mental Retardation. In October of 1977, the Lewiston Board of Finance recommended that $30,000 be made available to finance the Murphy Foundation.

The first home was established in December of 1977 at 23 Pleasant St. in Lewiston. In the face of opposition from some of the neighbors, the Zoning Board of appeals granted the permits needed to buy the home by Unanimous vote on December 22, 1977. By March of 1978 the home was opened and housing six individuals.

The existence of the first Murphy home fostered a general public discussion of the need for group care facilities in the Lewiston/Auburn area. The local papers published several articles on the subject. The vision had begun to take root. In 1980, the organization began work on obtaining its second home which opened in April of that year. Additional homes have been added and continue to be added today. In 1986, the organization changed its name to John F. Murphy Homes Inc. to better reflect what the organization does. Many still refer to JFM as the Murphy Foundation.

The history of the organization from its establishment with $100 to its present, much larger budgeted, operation of today is a testament to the vision and hard work of our founding board member and all the board members who have served since. As we approach a future full of change and uncertainty we can take inspiration from those voices in 1954 that started us on this journey.